I am currently the semi-retired, part-time Associate for Faith Formation at St. Ann & the Holy Trinity Episcopal Church (the Pro-Cathedral of the Diocese of Long Island) in Brooklyn Heights. I am delighted to be leading the Exodus Tradition.

I am also serving as Historian in Residence for Racial Justice for the Diocese of Long Island, spearheading the Uncovering Parish Histories Project. This project helps parishes explore their histories of involvement in slavery and the slave economy in antebellum America, of involvement in anti-slavery movements, and of later manifestations of both racial discrimination and injustice and racial reconciliation and justice.

In addition to my church connections, I am a Visiting Scholar at Saint Ann's School, also in the Heights, where I teach a once-a-week seminar for high school students called Tongues of Angels: Literature of the World's Religions, and a middle school elective, Introduction to the World's Religions.

I received my Ph.D. in the Study of Religion from Harvard University; my field is American Religious History. My research for that degree led to a book, Faith in Their Own Color: Black Episcopalians in Antebellum New York City (Columbia University Press, 2005).

I have served in the ordained ministry of the Episcopal Church since 1982.

You can reach me at ctownsend@stannholytrinity.org. 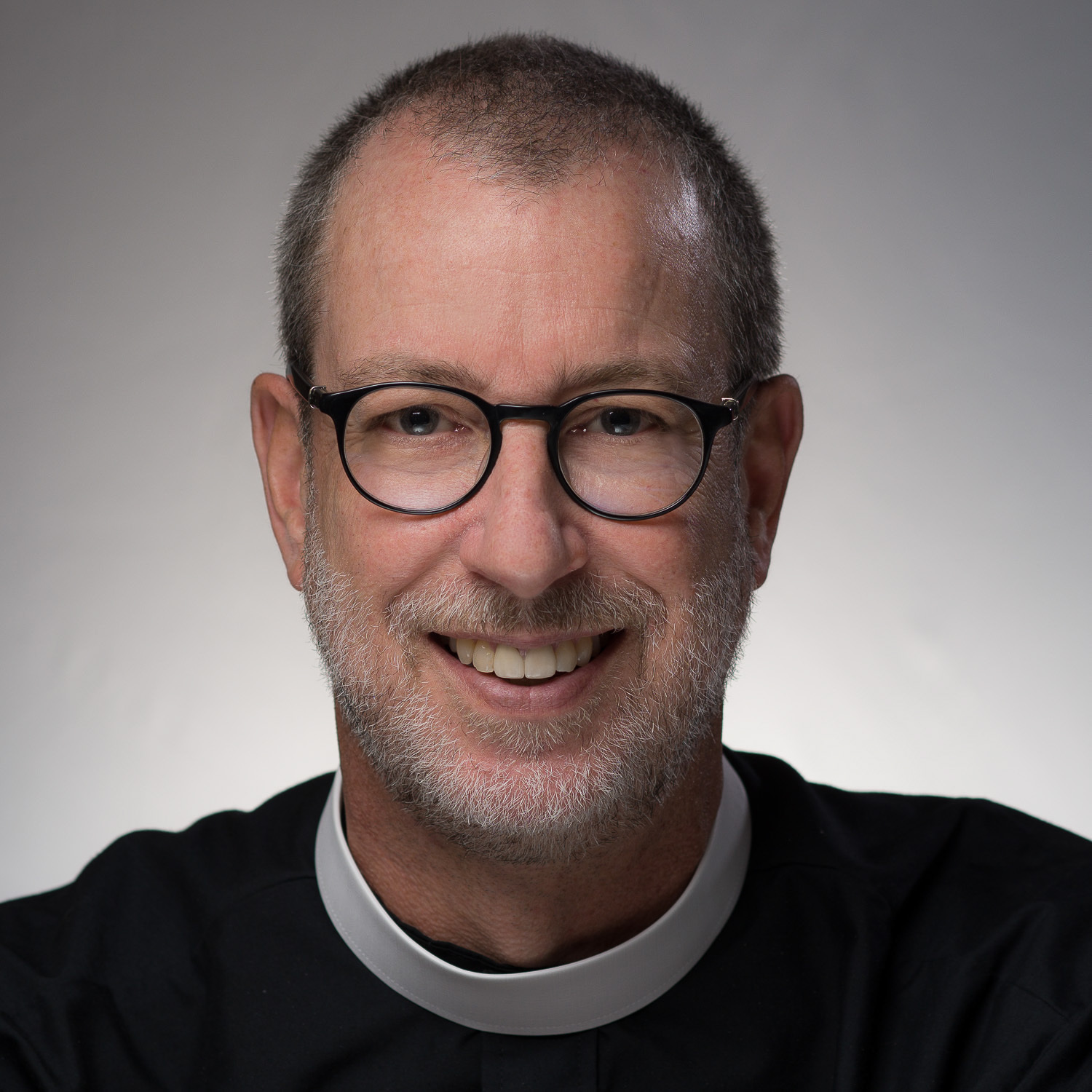 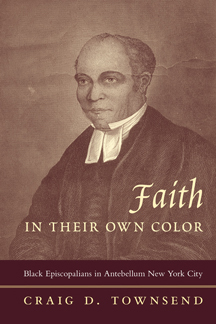